The Shenandoah Valley Produce Auction was formed in 2005 by a group of local producers who realized there was a need for area growers and buyers to be able to gather and do business at a central location. Produce auctions had already met with tremendous success  among the Amish and Mennonite Communities in other states, such as Pennsylvania and Ohio.

From that humble and inspiring start as Virginia’s only produce auction, the S.V.P.A. has grown to become one of the state’s premier locations for fresh produce and flowers. We now have a facility of over 20,000 square feet that stands in the heart of Rockingham County’s Old Order Mennonite community. The Auction is perfect for getting farm fresh produce from field to table as ripe as possible.

The Shenandoah Valley Produce Auction is directed to wholesale produce buyers such as stores, roadside stands and farm markets. Produce is picked for freshness and flavor, graded and packed in standard containers and sold by box, pallet or bin lots. 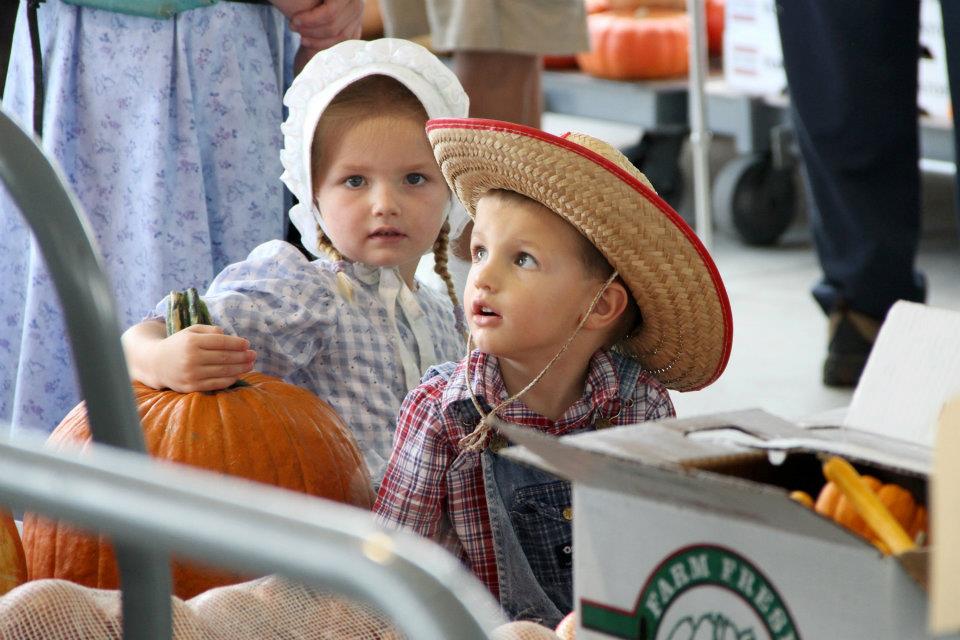 We Can't Wait to Hear from You!